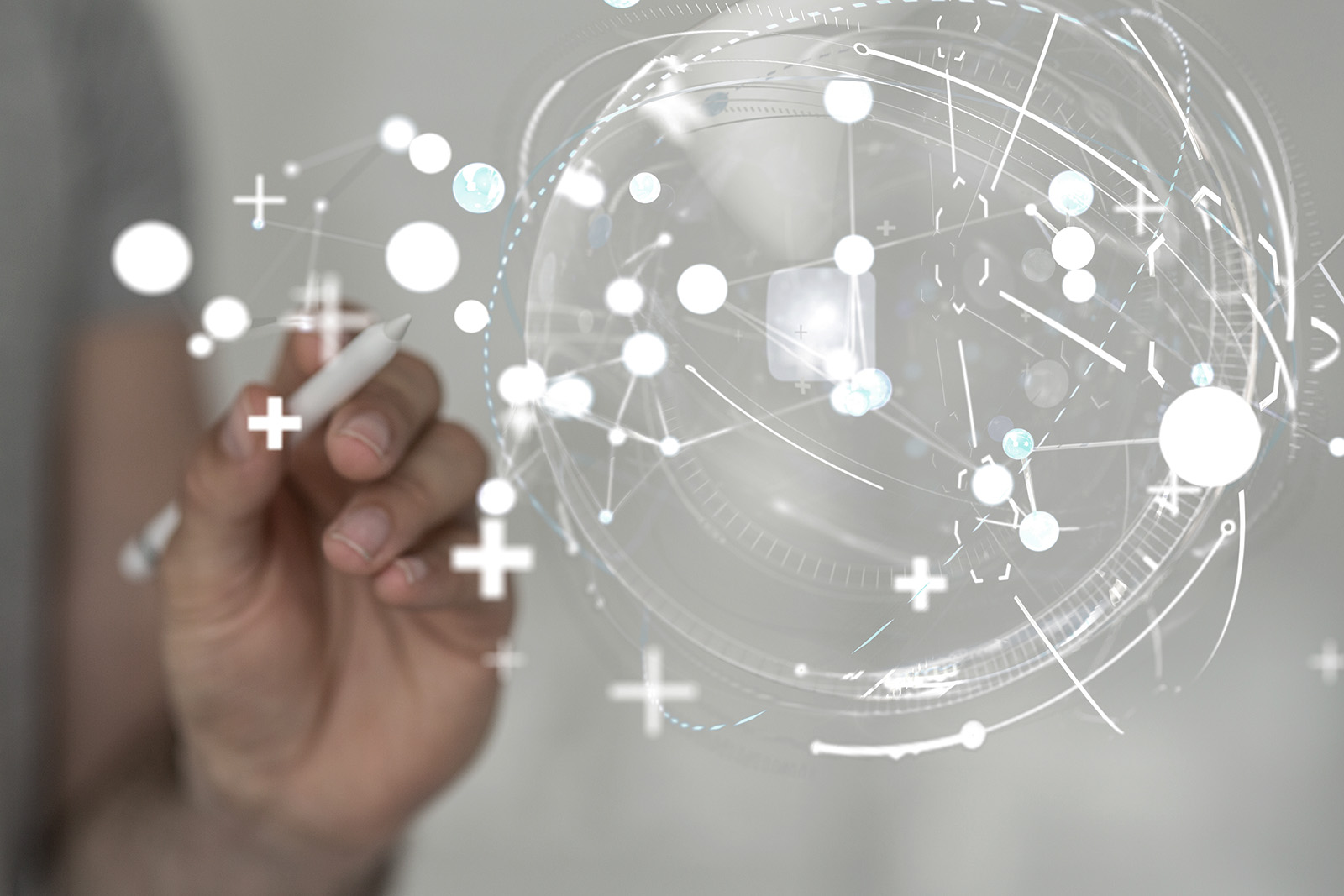 In this working group, we are concerned with discussing the effects of the human-machine era on concepts of language – that is, language ideologies – and attitudes towards languages. This relates on the one hand to changes that may arise relating to ideas of what is ‘correct’ or appropriate language, including what new social-language linkages emerge as a result, and the entire complex of standard language culture as such. What is the role of frequency counts in productions of ‘correct’ language by AI tools and what kind of language ideology does this imply? Do national language norms dissolve in transnational digital uses? Who or what is perceived as linguistic authority in human-machine interaction – the human, the machine or the algorithm that runs it? Do programmers regard languages to function like code? How do language tool designers adapt devices according to cultural differences?

The Working Group shares thoughts on these and related questions, will initiate interaction with people who actively design digital and AI language tools and aims to collect a literature database and to reflect on the methods that will be necessary to study language ideologies in human-machine era.

How are ideas such as the ‘native-speaker’ or of standard language cultures challenged or reinforced by emerging technologies?

Speaking to tech: could language come to be seen more as an algorithm, less tied to national/group identity?

Please check Join us!
Scroll to Top Skip to content